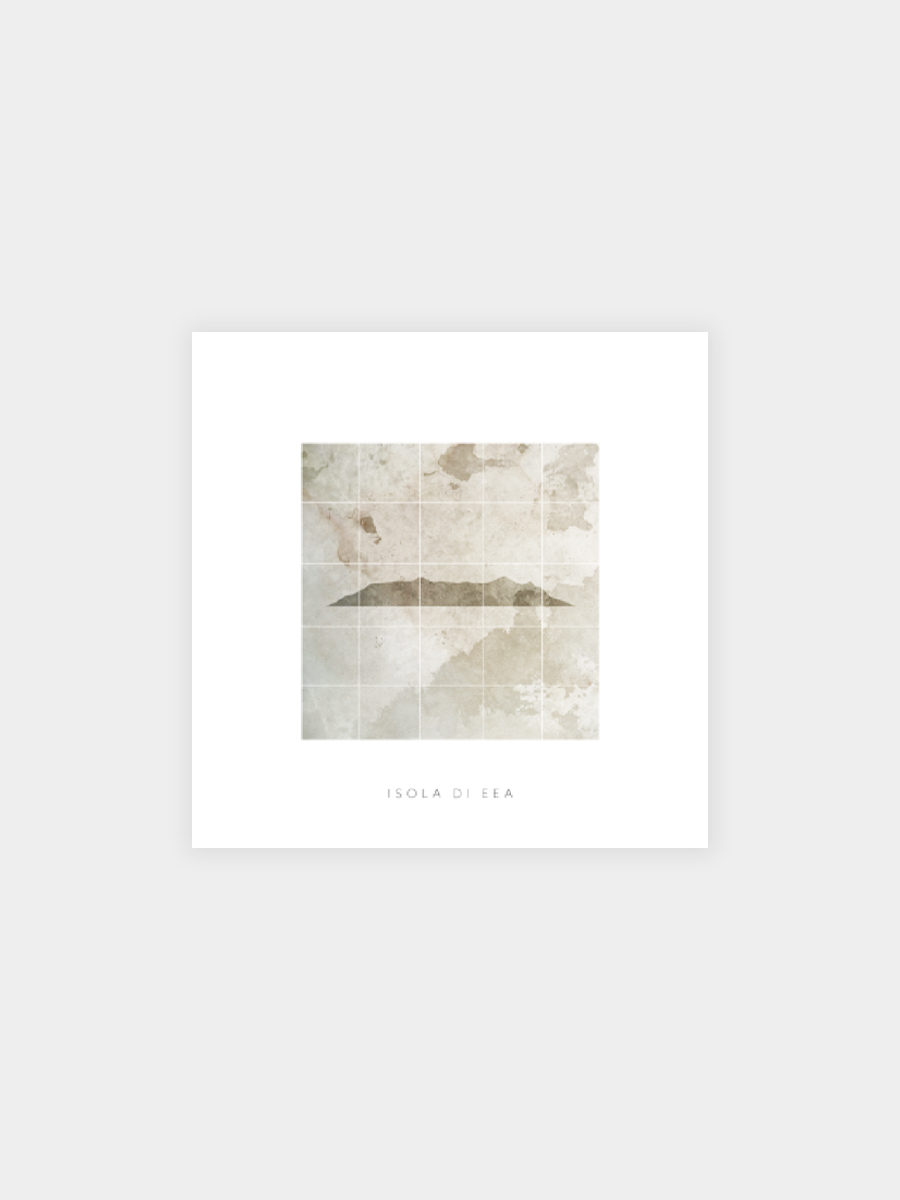 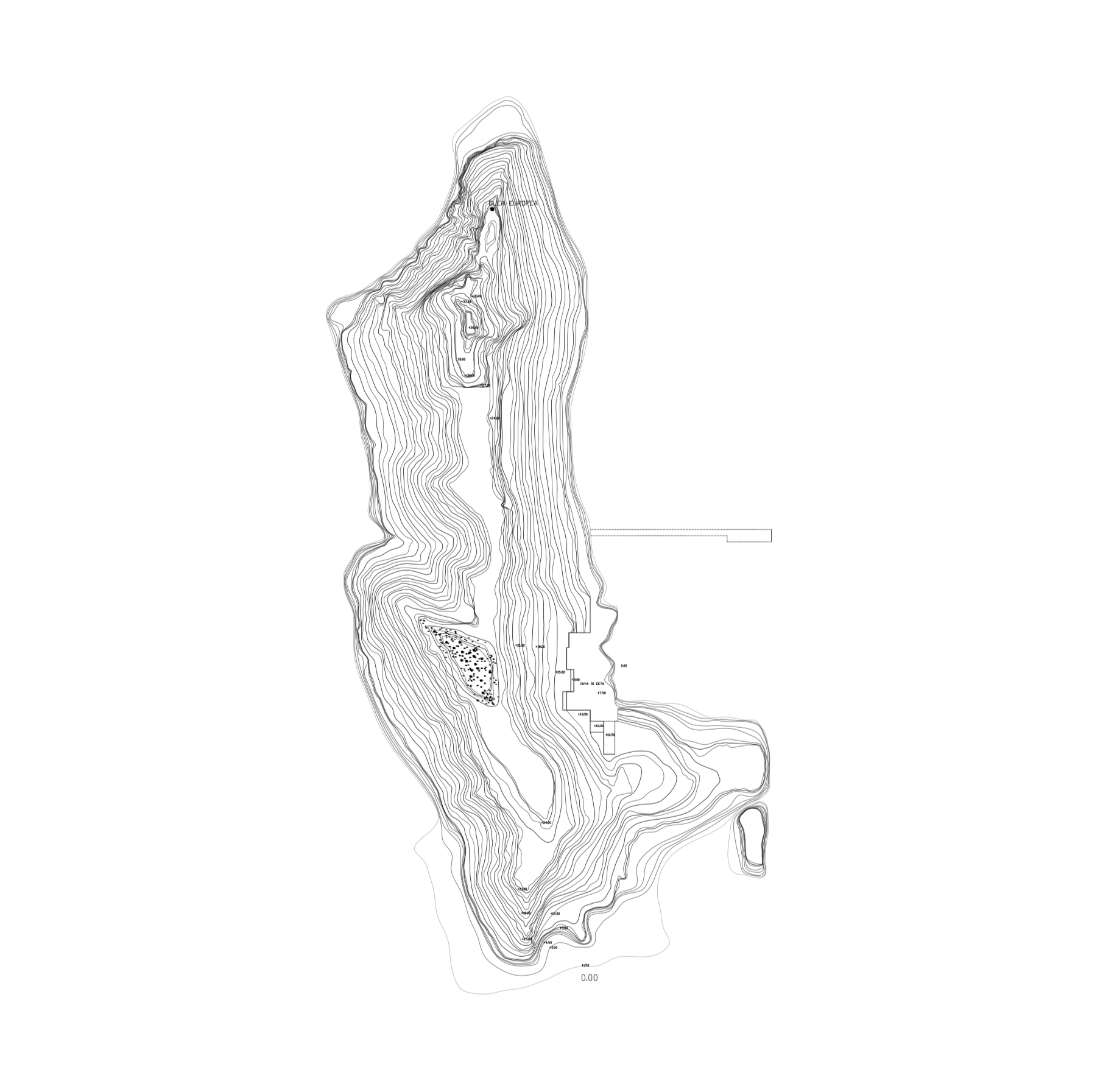 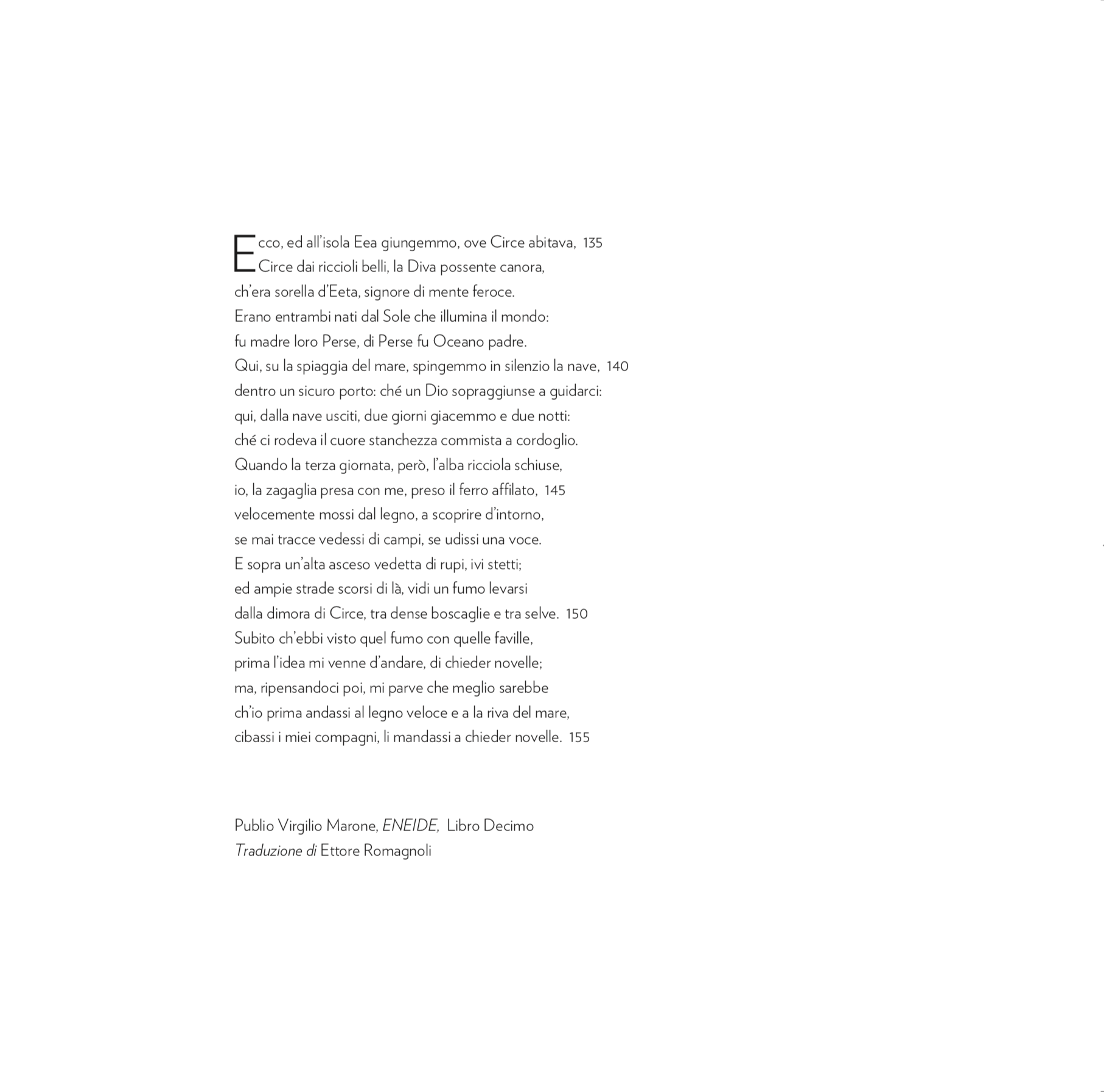 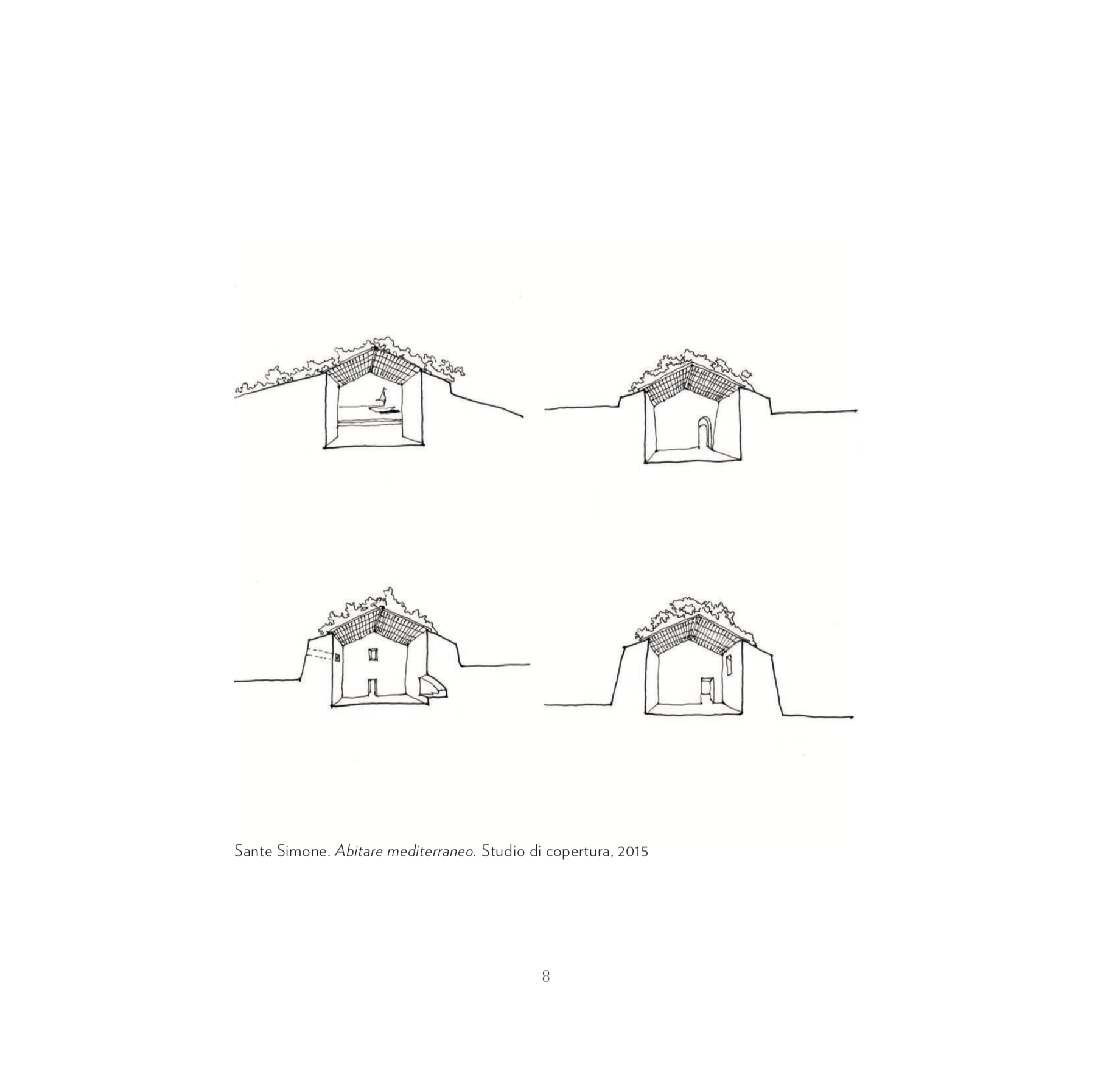 Fragmentation, dispersion, non-place, amnesia are some of the characteristics of postmodern culture which in the architectural project can lead to contradictory results: on the one hand, participation in the violent and tragic decomposition of an order between man and nature that is no longer such, and on the other, a deep sense of nostalgia for something that was but is no longer now, the memory of a situation in which the world was a kosmos, a system with a complete form.

The dissolution of great narratives by contemporary thought has led the culture of design to dissolve, at the same time and in a flash, that monolithic block that was history.

A univocal definition of the Mediterranean culture and landscape is still uncertain or perhaps never possible, but by digging deep into the Mediterranean material, its colors and its natures it is possible to find a common substrate crossed by conflicts that are constantly measured with dense matter and blood of the myth. The myth is by its statute the place of conflict and its most evident manifestation can be considered syncretism. The glory of the Greeks cannot be read without the no less gloomy “victory of the darkness of Colchis with her dragons” (Magris Microcosmi) or Roman colonialism without the pietas. Dialectical duality and conflict, order and chaos, permanence and impermanence, Apollonian and Dionysian are elements that can define Mediterranean culture.

There are no reviews yet.